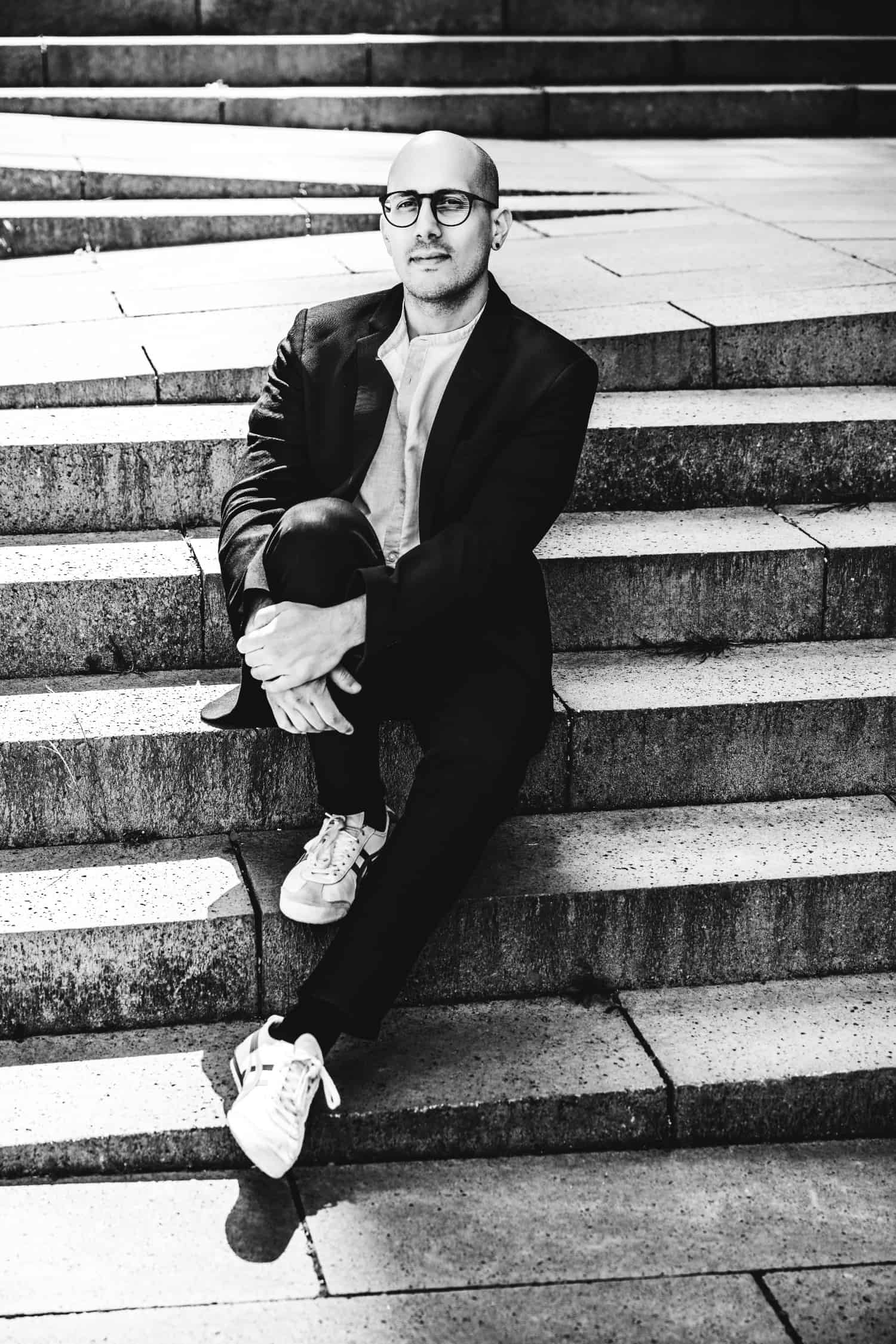 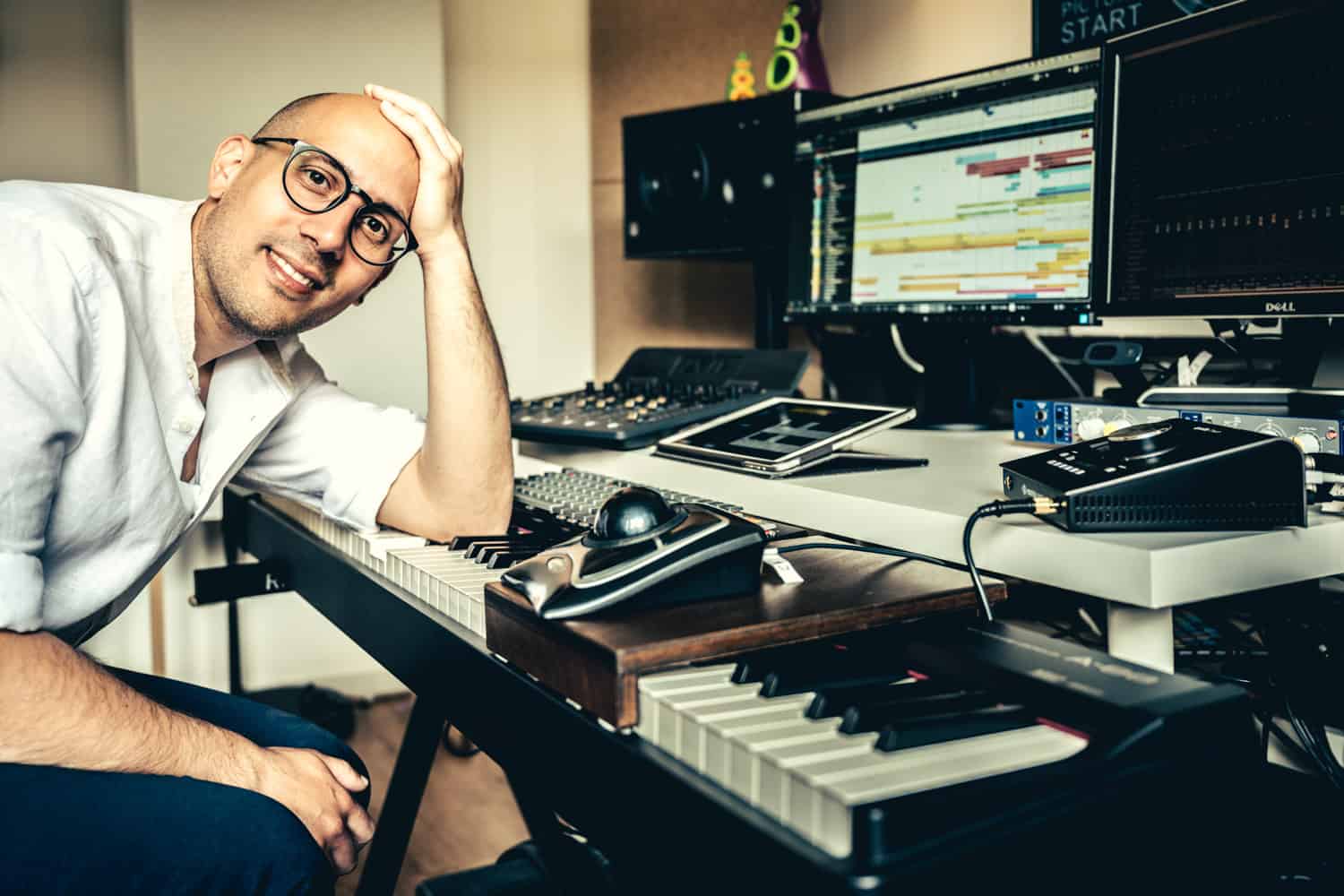 Experienced, fast, reliable, hard-working and smile-on-guy, Federico Solazzo is an Italian music composer for film, TV and games based in The Netherlands.

On the rhythmic lollipop side of things, he's collaborating with the great Amsterdam producer Glimlip with the alias FREDDIE KANE.﻿

After an extensive classical and jazz training in Italy, he studied at the Institute of Sonology (Royal Conservatory of The Hague, NL). Afterwards, he studied orchestration with Los Angeles composer and conductor Charles Fernandez (Disney, Dreamworks) and received a Master’s degree in Professional Media Composition with distinction from the University of Chichester (UK).

"I have worked with Federico on a number of occasions, the first one I remember being for a Jewelry commercial almost 7 years ago. His creative understanding of the project was impressive. Federico is able to translate keywords, ideas and sometimes even feelings in sounds and compositions that are usually perfect on the first draft. When we brainstorm we talk about everything, but music technicalities. We talk about lighting, textures, smells and colours. It's not only a pleasure working with him as a professional since he is one of the most reliable professionals I know, but also as an artist."

"Federico is a musician gifted with rare pragmatism. What I felt as a big advantage while working with him is his brilliant way of balancing his organisation with the art of crafting sound worlds, and this happens without losing a single drop of creativity and without ceasing to inspire those who work with him."﻿

"We have had the pleasure of working together with Federico on several projects. He has a high level of technical and musical knowledge, he is very dedicated and attentive and has always delivered work on time and of high quality." 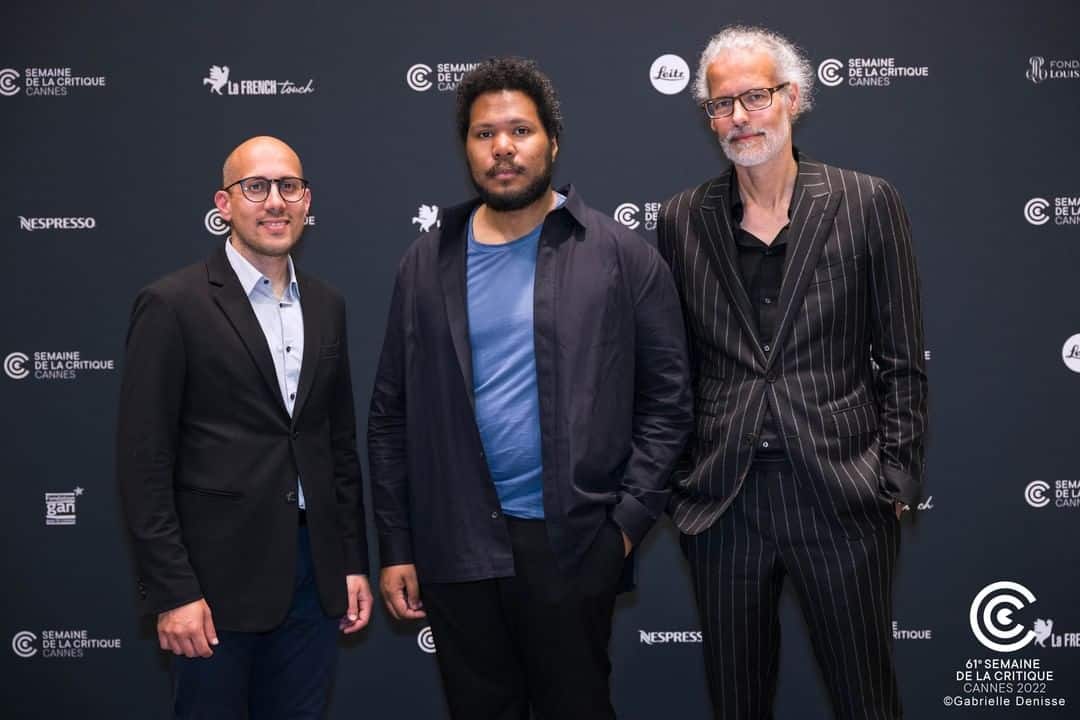 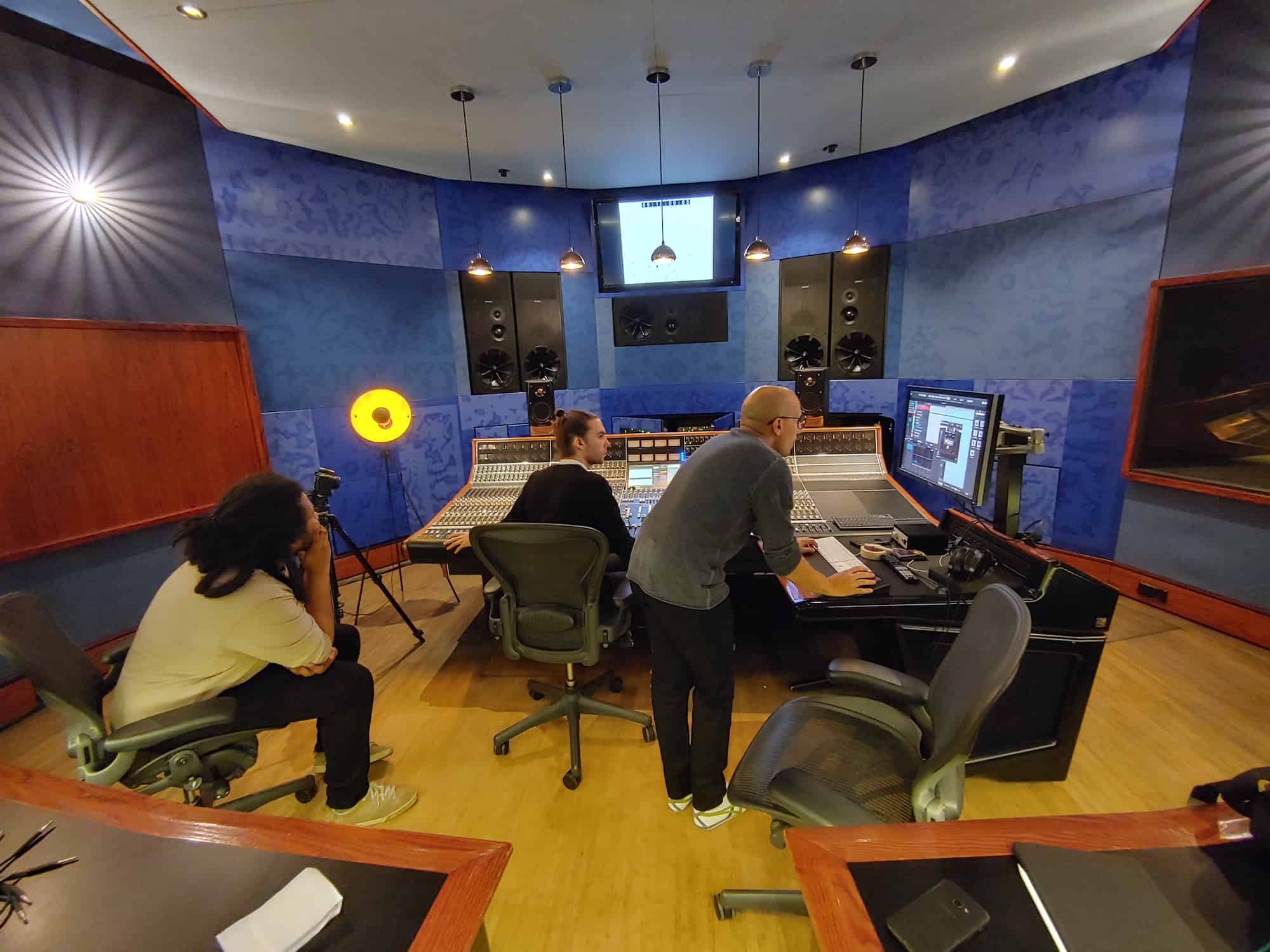 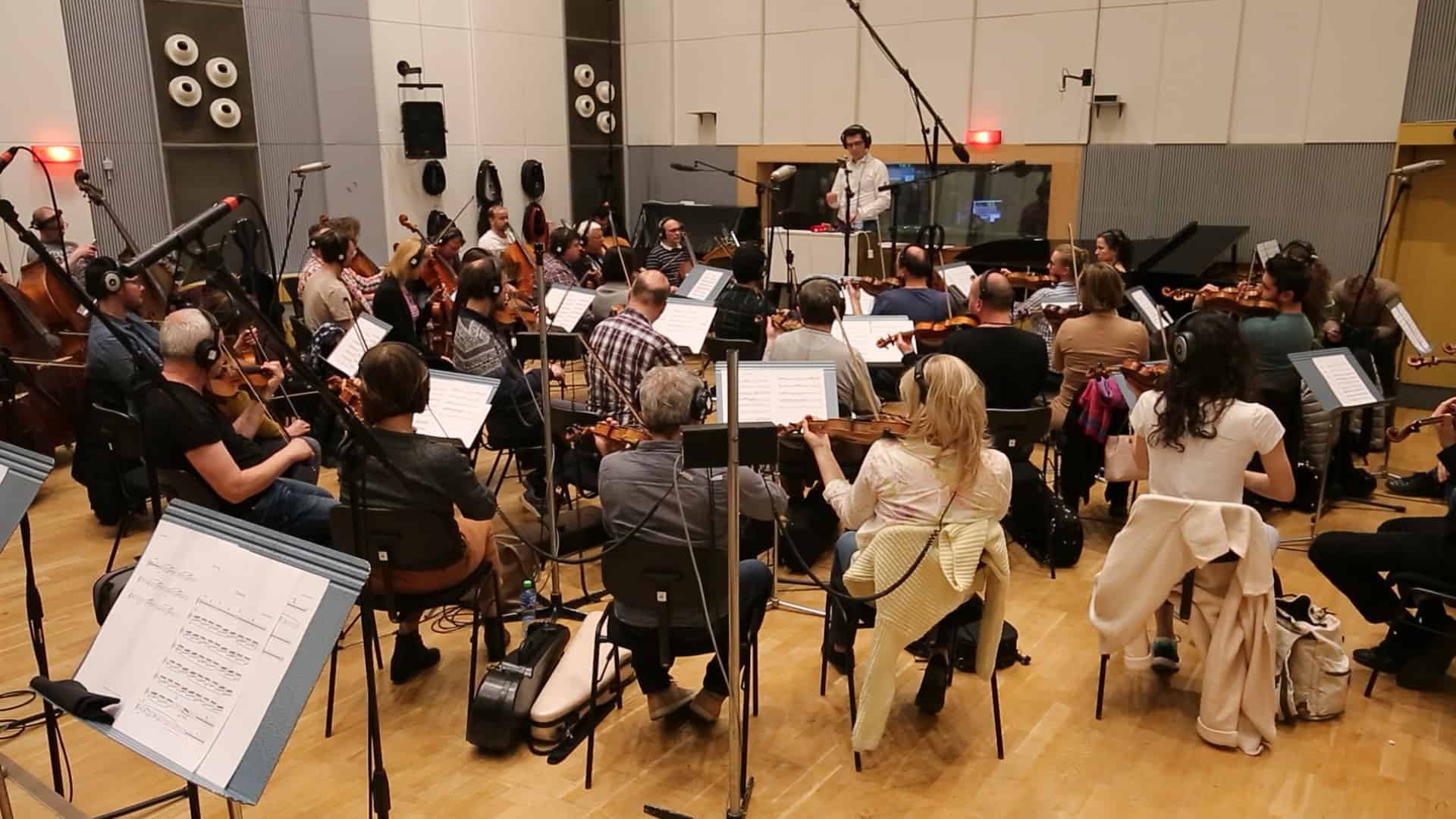 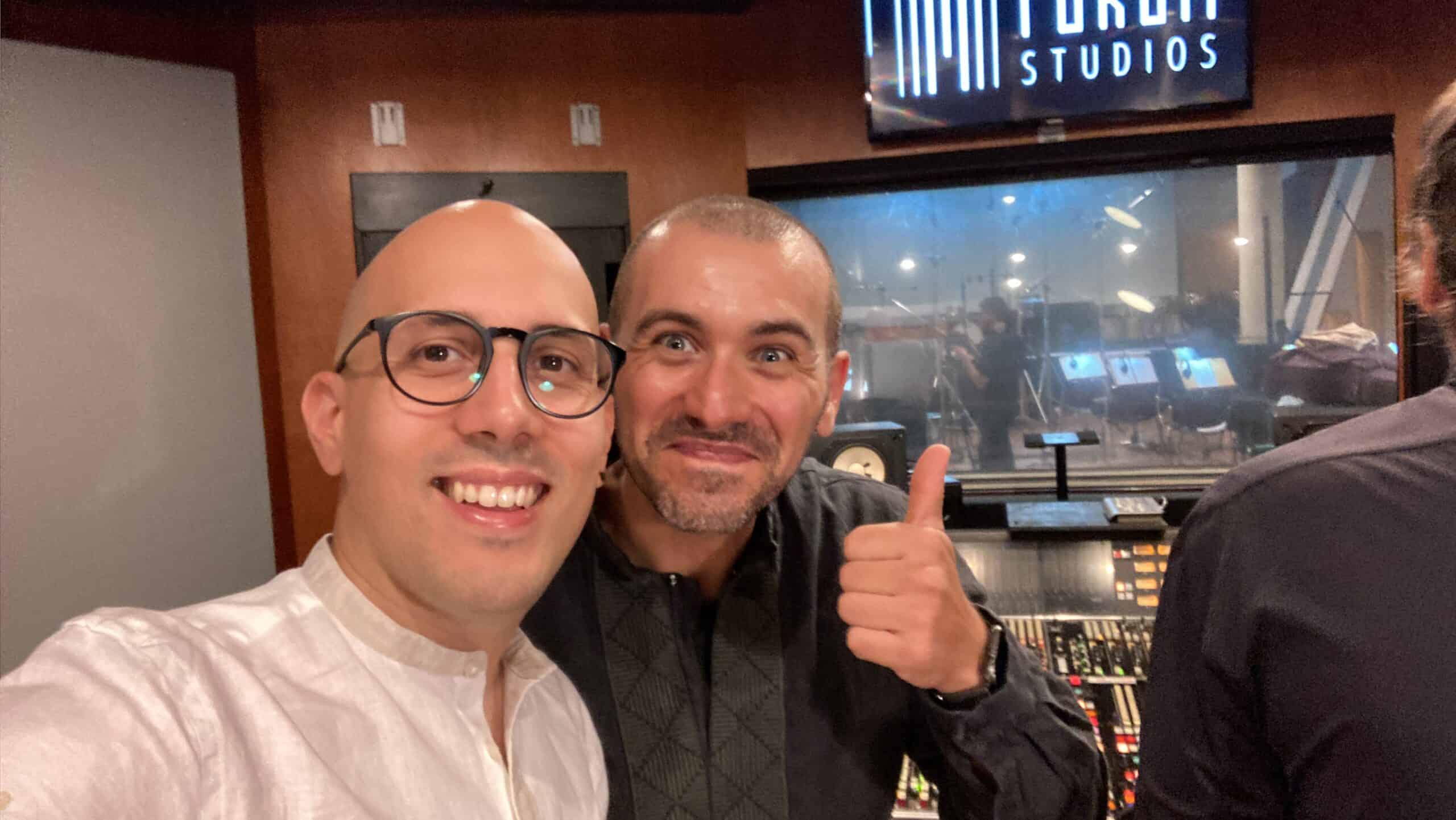 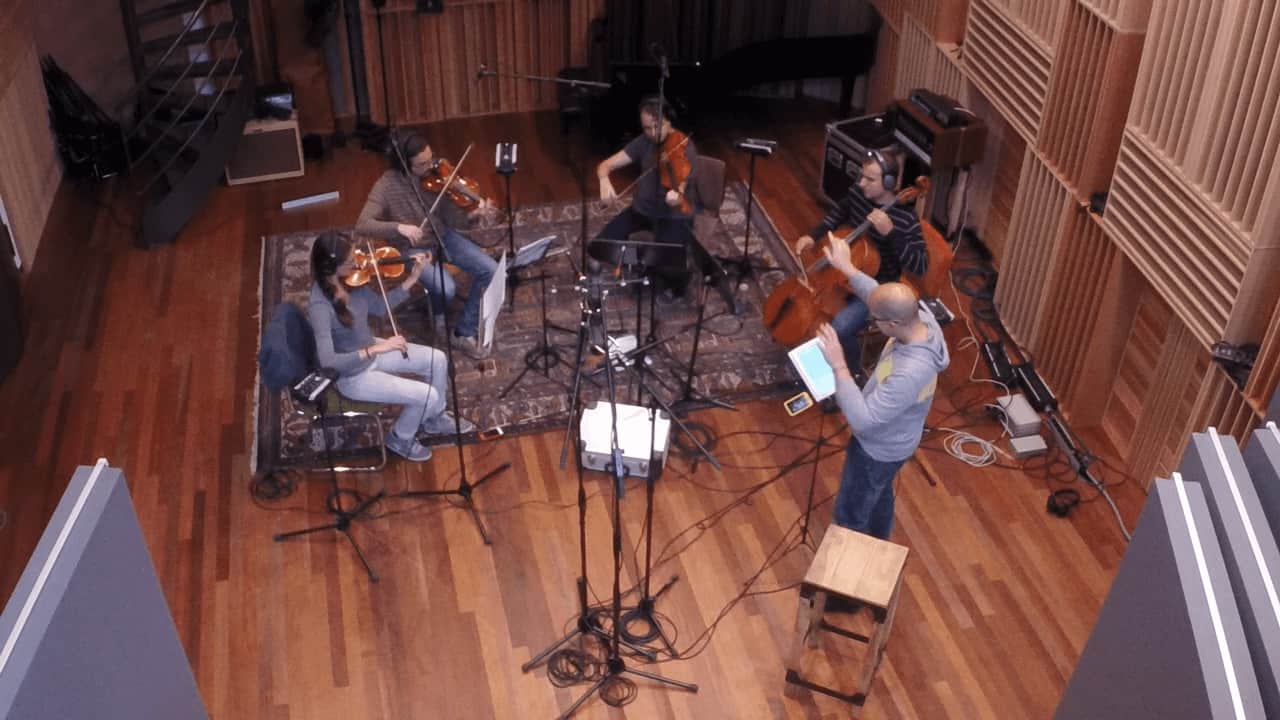 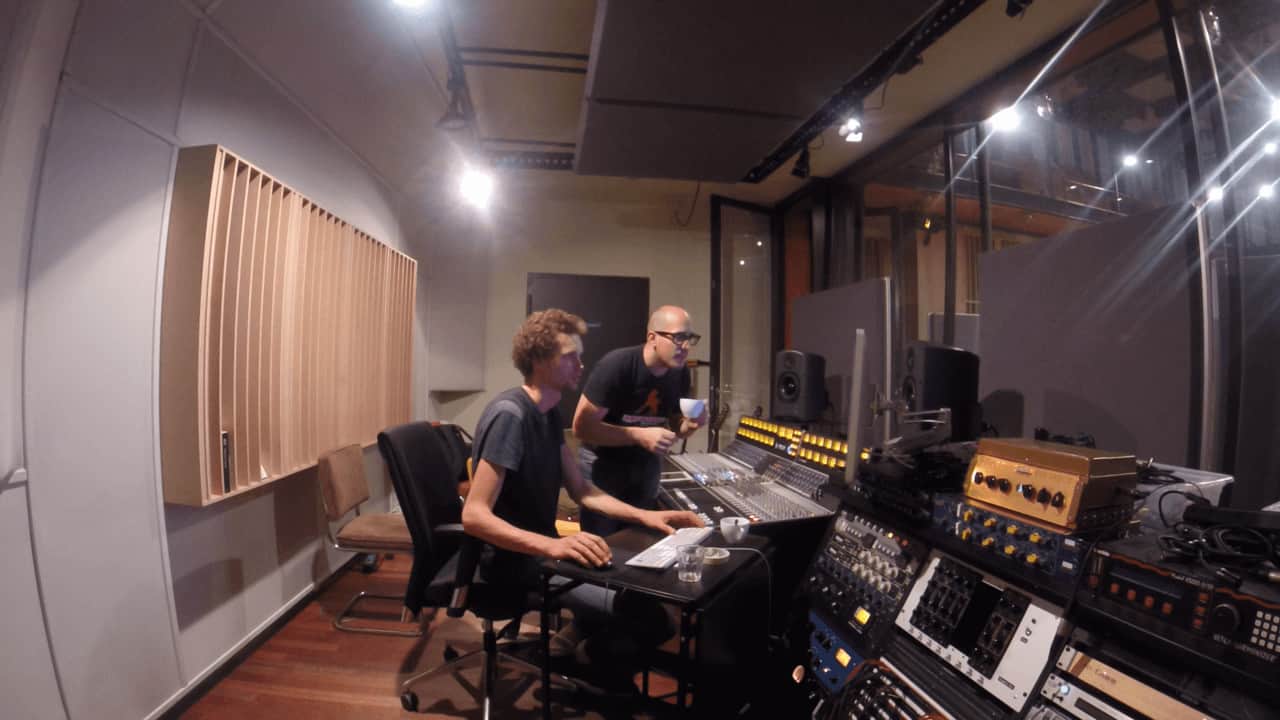 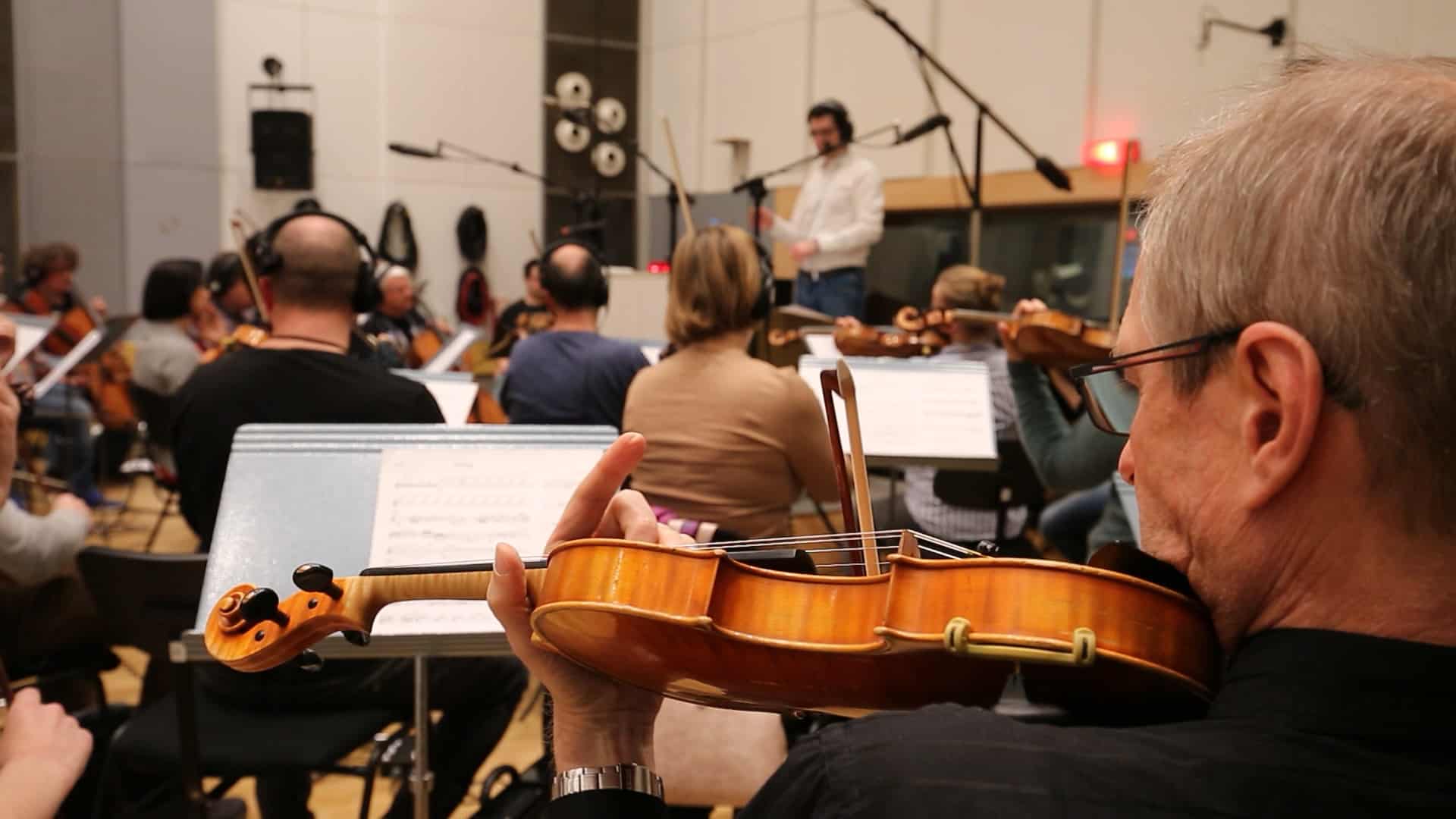 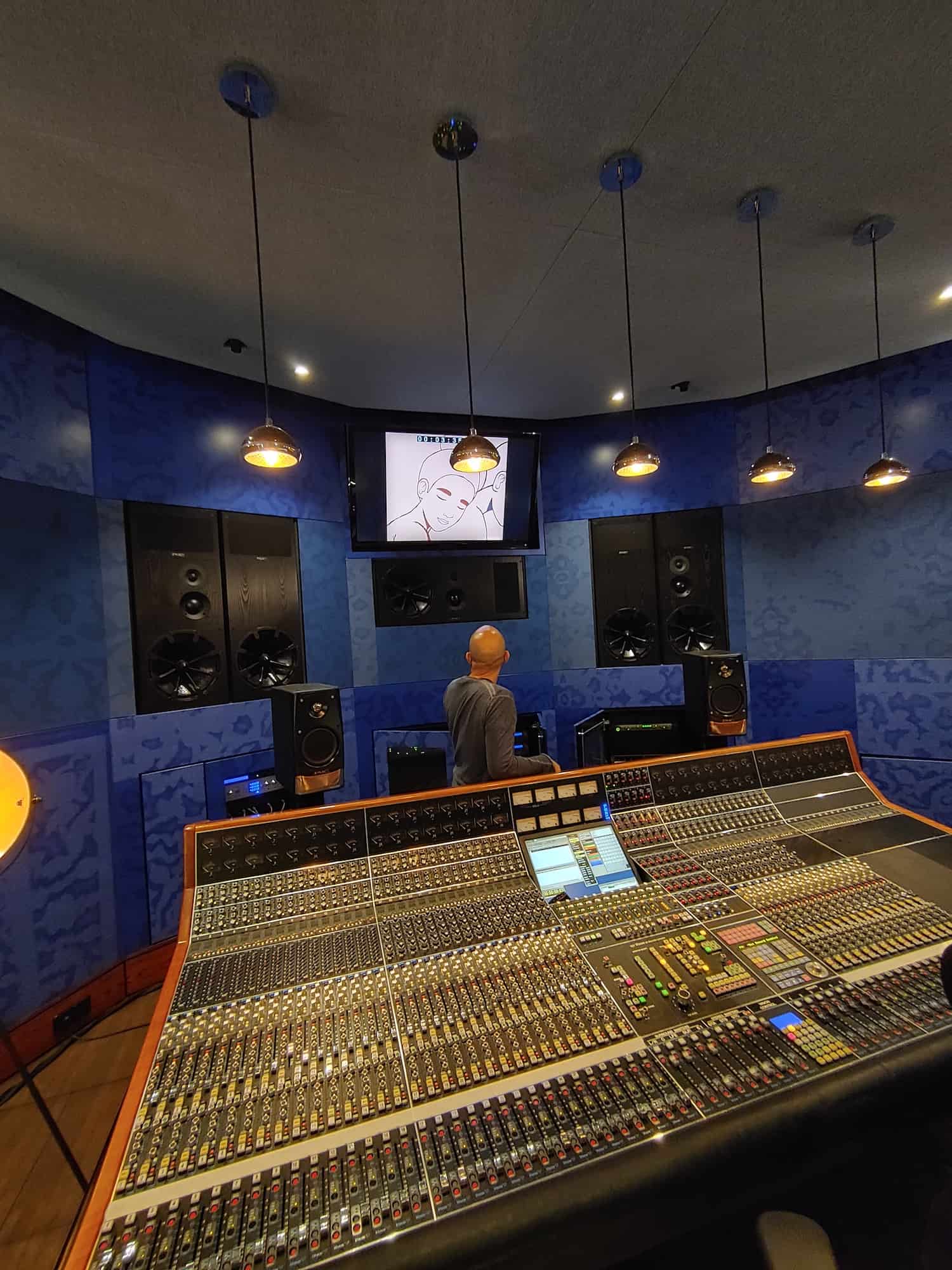